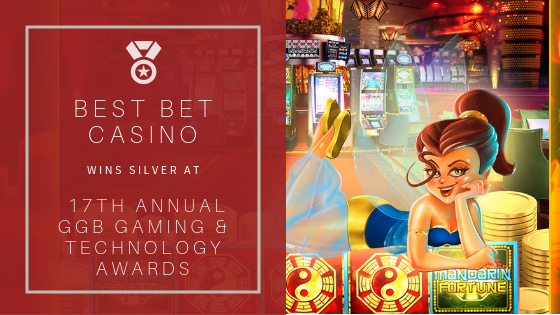 What is a Social Casino? 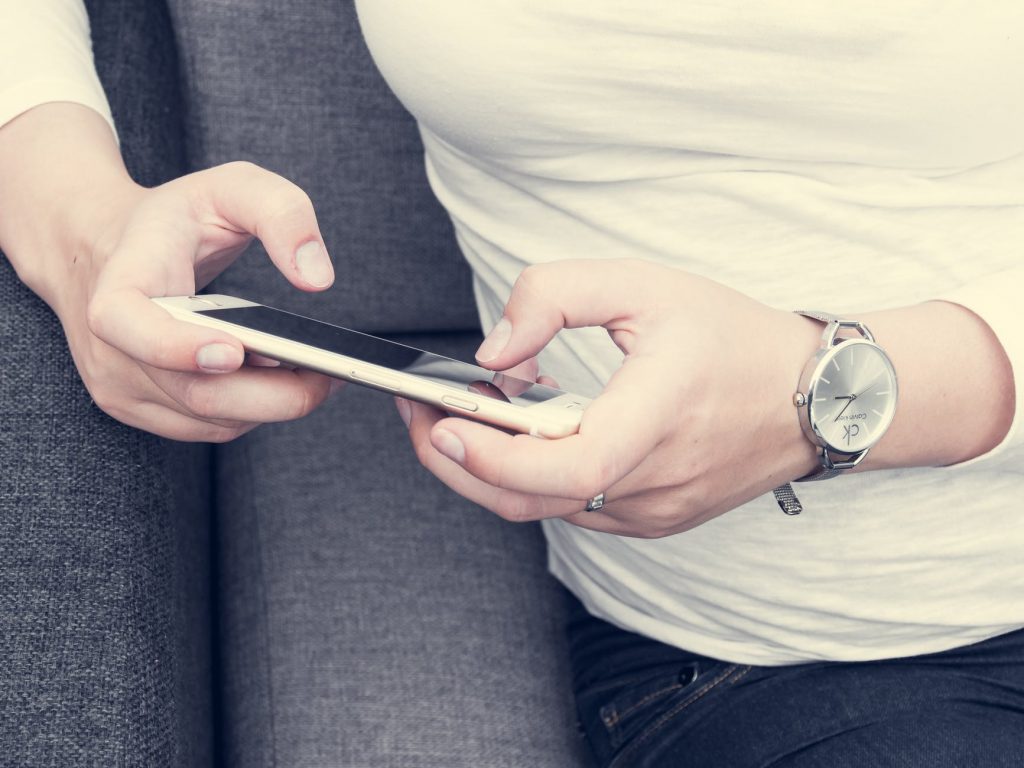 WHAT IS A SOCIAL CASINO? Social casino games are free-to-play games online, on your phone, tablet or on Facebook that have casino games like slots, video poker, keno, bingo and blackjack. You can play online on your computer or install the game on your mobile device and just start playing casino games!   What makes […]

RENO, NEVADA (DECEMBER 22, 2017)– Aruze Gaming has signed an agreement for their covetedgaming content with Ruby Seven Studios, a world-class social gaming app developer based out of Reno,NV. Aruze is known for their creative themes, expanding reels and fun gaming experiences. Their games canbe seen worldwide in land-based casinos. The agreement includes 10 of […]

How To Increase Your Casino Customer’s Brand Loyalty 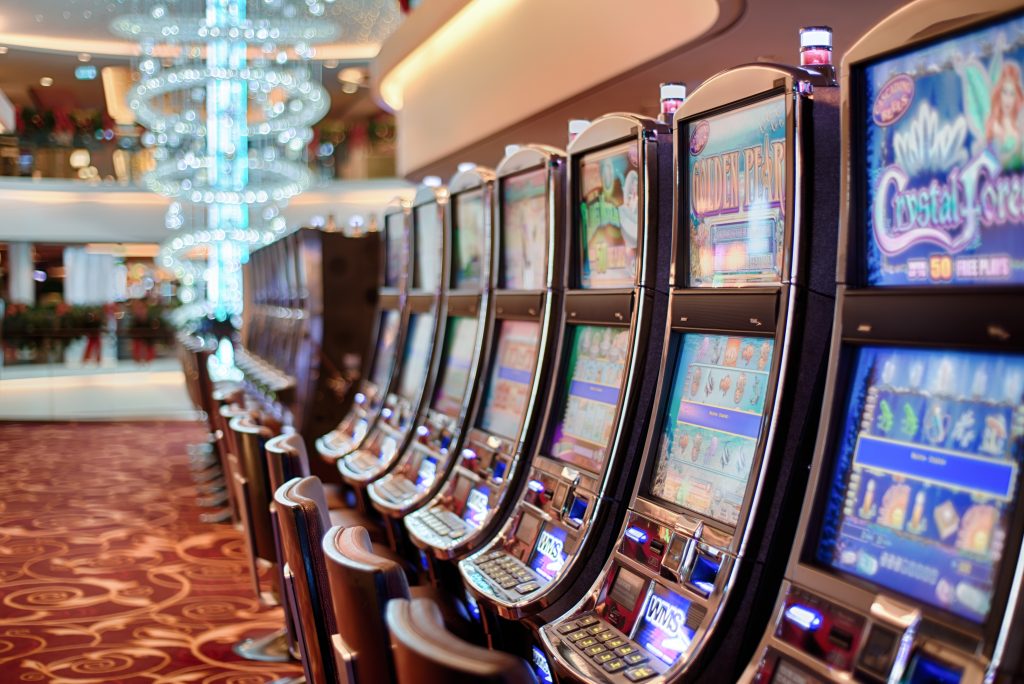 How To Increase Your Casino Customer’s Brand Loyalty What would you do if customers came to your casino and had so much fun they wanted to package your whole casino up in their pocket and take it home with them? They loved your casino and your brand so much, they want to engage with you […] 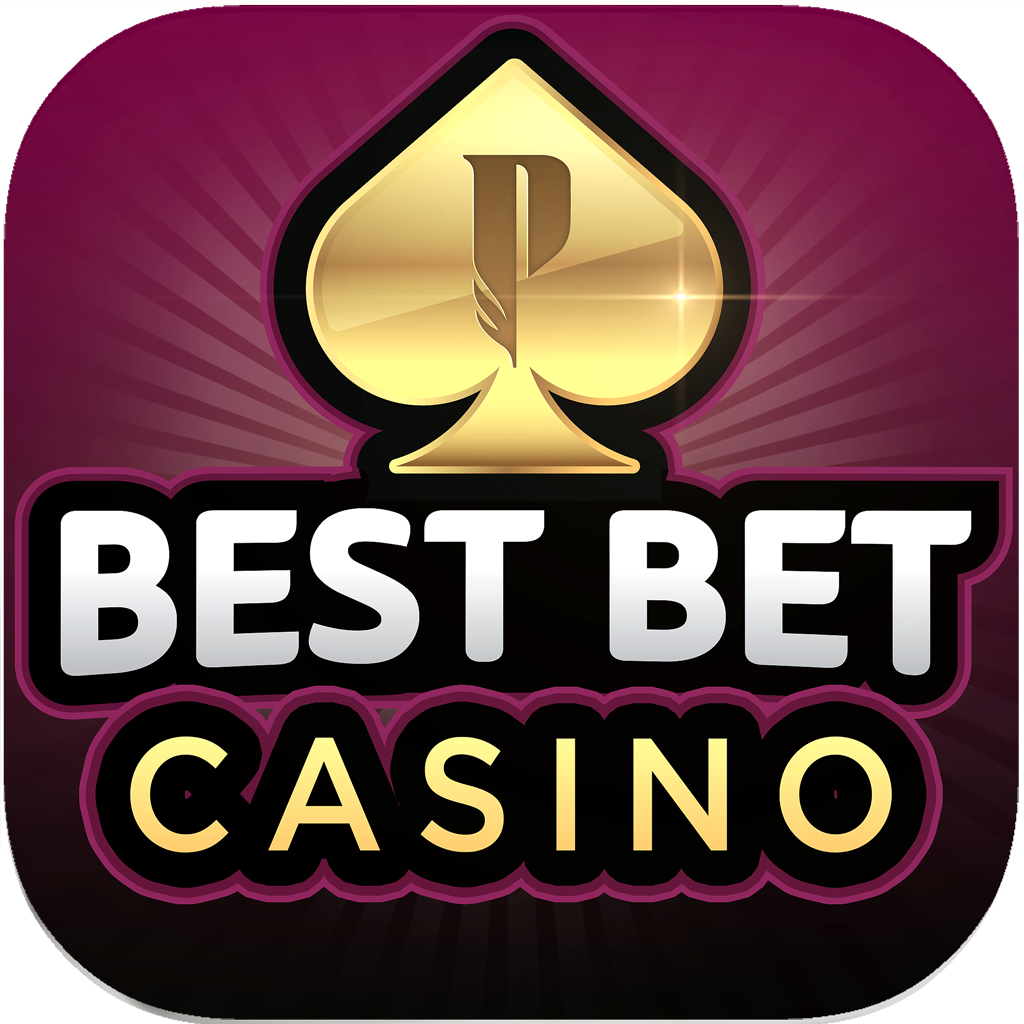 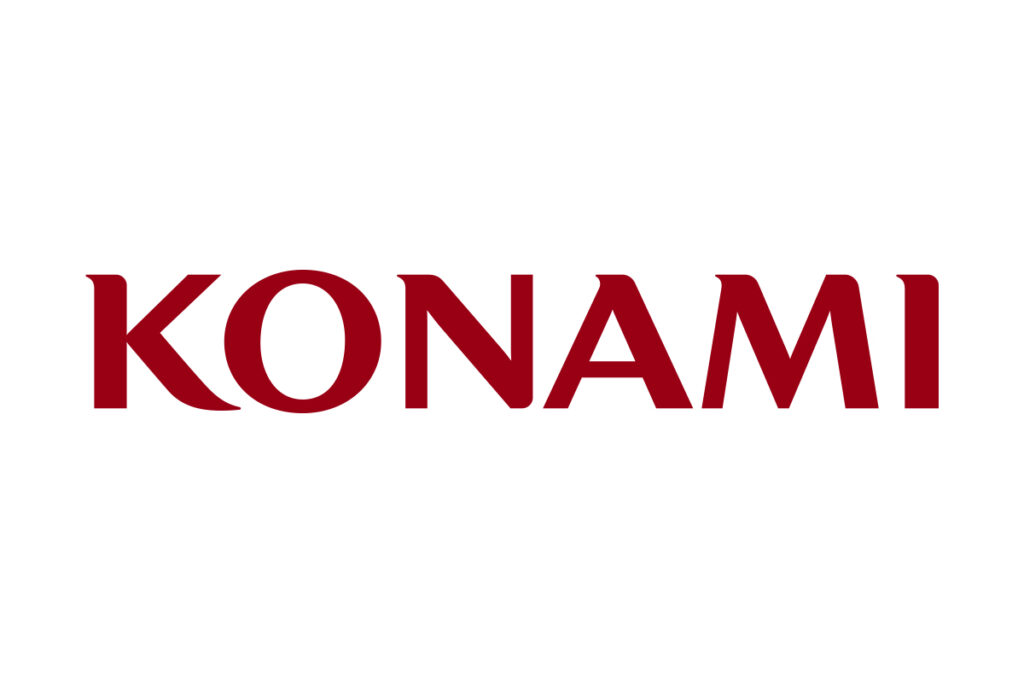 ATLANTIC CITY, NJ (April 13, 2015) – Tropicana Entertainment Inc. (“Tropicana”)announced today it has entered into a strategic relationship agreement with San Francisco-basedmobile and social games developer Ruby Seven Studios to develop and launch an online socialgaming site. The agreement will allow Tropicana to bring immersive, casino stylebranded gaming experiences to its existing customers, and will […]