Proud to be a Hot Reno Tech Company! 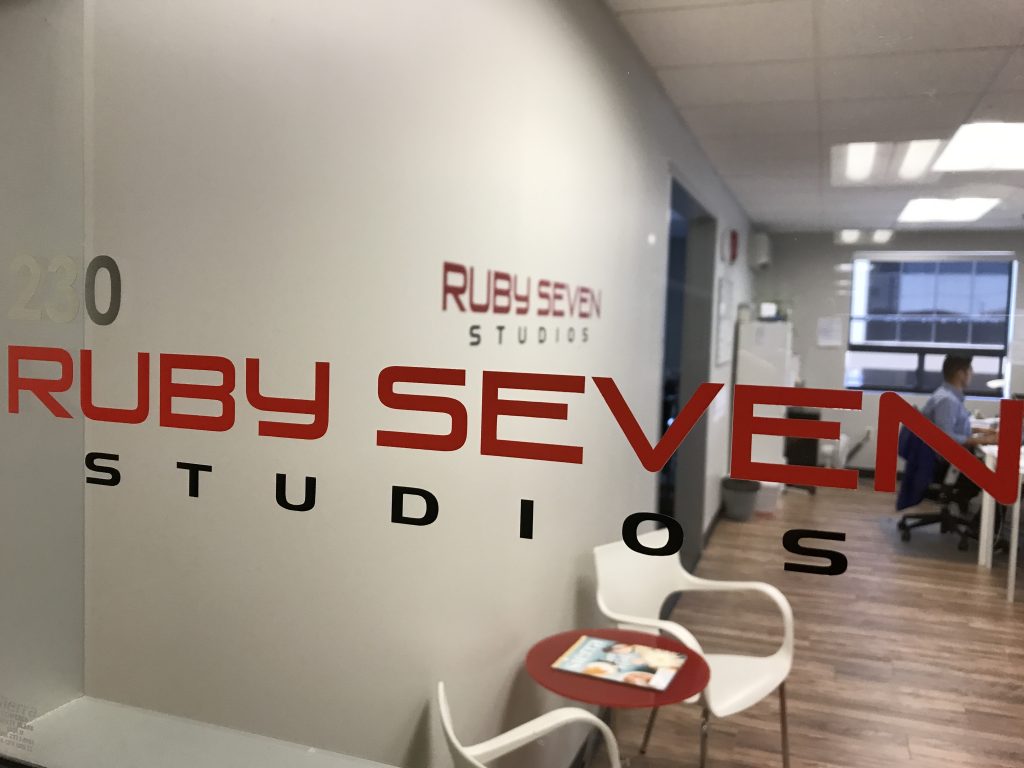 Ruby Seven Studios is a hot Reno tech company that is proud to be a part of this budding tech culture in Northern Nevada!

Originating on the streets of San Francisco, Ruby Seven designs, develops and markets social casino apps for land-based casino partners. At the helm,  Michael Carpenter has a breadth of experience in social gaming, hailing from Seattle’s PopCap Games (now part of EA). As the VP of Social Product Operations, Carpenter brought to life the organization’s social product operations group, building the team responsible for operating the top-rated games Bejeweled Blitz and Zuma Blitz. In early 2012, Carpenter founded Ruby Seven Studios, through the combination of a San Francisco-based game design team and ChaYoWo Games, one of India’s largest casual game developers. The company’s development team has been producing at a whirlwind pace, releasing dozens of games on mobile and desktop platforms since founding, and is considered one of the top B2B social casino providers to top land-based casinos.

After settling in to San Francisco for the first 3 years, Reno, Nevada caught the eye of this aggressive up-and-comer. Perfectly positioned within the gaming industry with a funnel of talent from the University of Nevada, Reno and a thriving and growing startup culture, Reno became an attractive place to move US headquarters.

Now nestled in the heart of Reno’s dynamic Midtown District, Ruby Seven Studios has an all-star team of analysts, marketers, designers and developers that lead the B2B social casino industry in growth. “Always make data-driven decisions” is the mantra you will hear daily. A/B testing, cohort analysis, segmented marketing, we are at the forefront of what it means to be a successful data-driven tech company.

Reno is in a transitional period where tech and data rule the game, and Ruby Seven Studios exemplifies this change. More technology driven education, an influx of people, a business friendly climate, reasonable cost of living and beautiful outdoor recreation are all driving this growth and energy. Reno is emerging as a technology center and as it continues to grow, so will Ruby Seven Studios.

If you want to be part of this exciting team of tech-savvy savants, check out our open positions in Reno and contact us!