Another Nomination for Ruby Seven 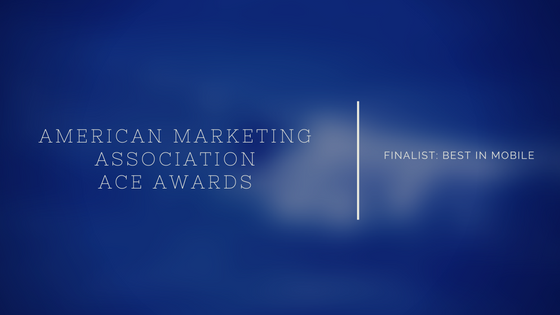 Ruby Seven Studios is on a roll! We are having an amazing start to our summer and are grateful for the acknowledgement of all our hard work! Ruby Seven Studios has been nominated by the Reno-Tahoe Chapter of the American Marketing Association and by EGR North America as a finalist for three different awards.

The Reno-Tahoe chapter of the American Marketing Association has nominated Ruby Seven Studios’ new app, Multi-Strike Poker, as a finalist in the Best in Mobile category for their annual Ace Awards. The Ace Awards recognizes and acknowledges marketing excellence within the Northern Nevada community with their annual event. Finalist were chosen based off three different criteria: design, functionality and performance metrics as defined by the submitter.

Thank you to the Reno-Tahoe American Marketing Association and EGR for the nominations, we are truly grateful to be recognized by both of these amazing organizations.

It’s this success that has opened the door for Multi-Strike Poker to be nominated by both the Reno-Tahoe American Marketing Association and the EGR for awards at each of the annual events.

We look forward to both the Ace and EGR Awards and extend our thanks to both organizations for the nominations.